We have had a few changes in staff in the past few months so time to re-introduce your SJRU Comp Management Team.

A long time servant of junior rugby, Ben officially joined SJRU as General Manager in October 2021. Having served as a Junior Club President, Secretary and countless other roles at Hunters Hill Juniors – he is currently in his 15th season on committee at his local junior club.

Ben previously joined the Board of SJRU in 2009 and spent a number of years in the SJRU Grading, Development and Representative Portfolios till 2015. He joined NSWJRU in 2014 as VP of Reps, until 2017 when he became President of NSW Juniors. He was also a Director of NSWRU & Waratahs from 2018-2021. He stepped down from the NSWRU & Waratahs Board and as President of NSW Juniors to accept the role of GM at SJRU. He is currently the VP of Reps for NSWJRU as well. 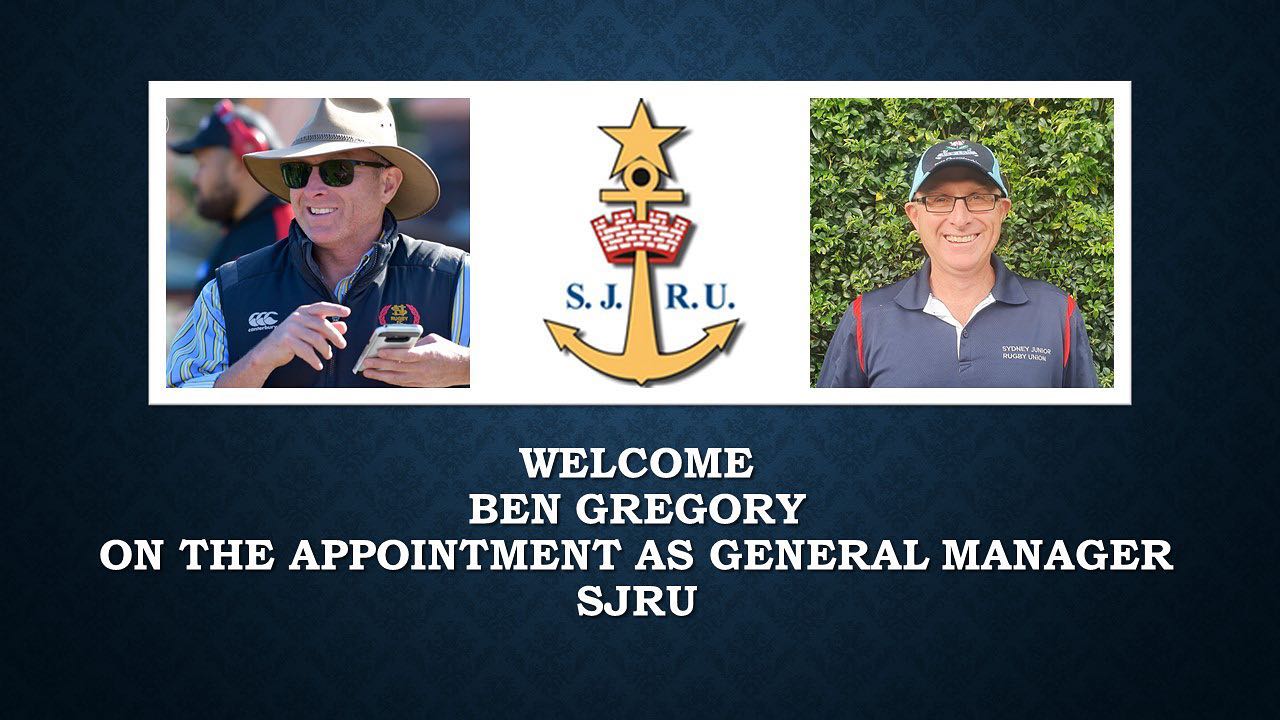 John would be familiar to many of you as the Xplorer Guru at SJRU. Having served on the Competition Team for a number of years John has a unique knowledge of Xplorer that is second to none.

Hailing from Newport John is also a Coach of a Newport Breakers side. 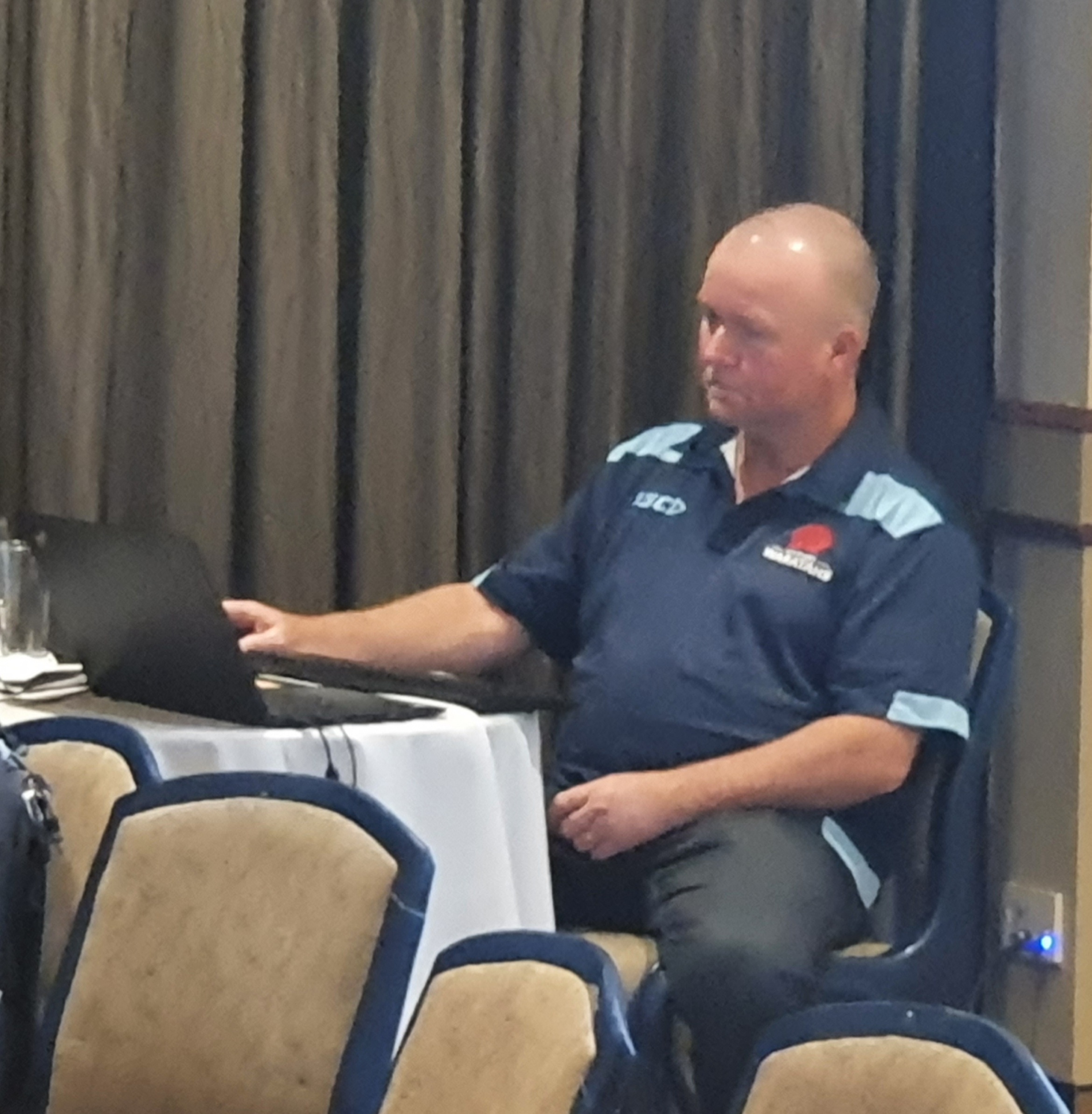 Andrew joined SJRU as a consultant to help with the draw a few seasons back and hasn’t left since. A wealth of knowledge on Juniors, Andrew has held roles as the President of a Junior Club at Lindfield Juniors as well as served on Board of Gordon Juniors and Seniors.

Andrew is currently President of NSW Juniors and a Director of NSWRU & Waratahs. 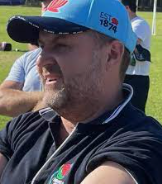 Bippy joins SJRU officially in 2022, but she has been a fixture at our 7s waves from much longer.

A Manly local and on Committee at the Roos, Bippy is leading our weekend venues and liaising with many of the Girls teams in our 7s waves. 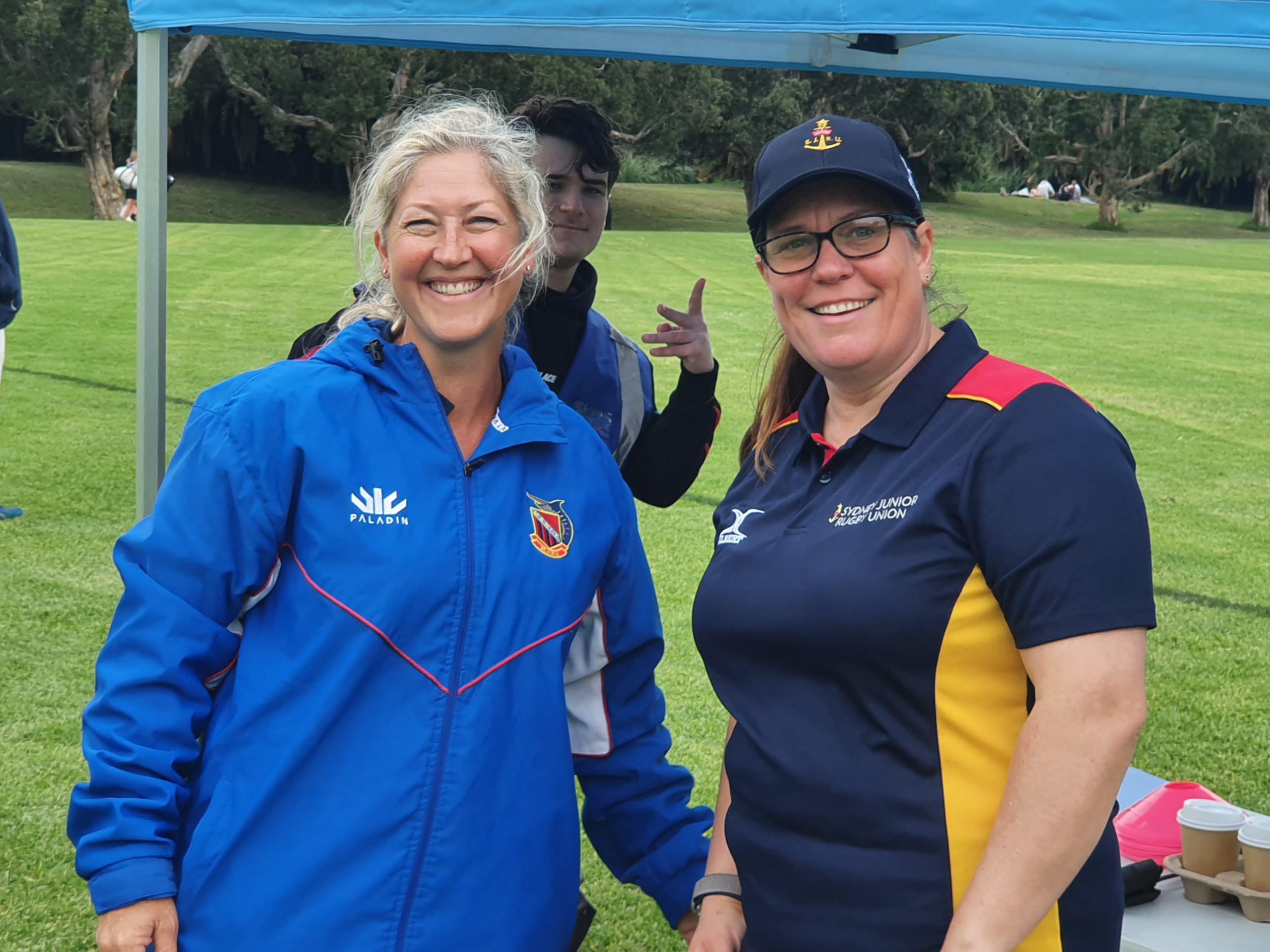